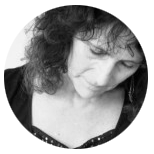 Chantal Molnar, RN, IBCLC, worked at University of California, Irvine Medical Center for over 20 years. During those years she saw how damaging medical practices are to breastfeeding, and realized how drastically the culture must change in order for more moms to succeed. She holds a master’s degree in human development. 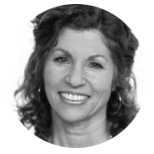 Jennifer Davidson, RN, IBCLC, is a pediatric nurse and lactation consultant at the progressive pediatric practice of Dr. Jay Gordon MD in Santa Monica, CA. After years of working with mothers and babies Jennifer recognized a consistent need to provide her clients with essential tools to enable them to trust their bodies, trust their babies, and trust themselves, especially during the early days of new motherhood. 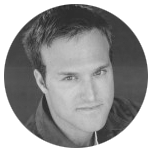 Jon Fitzgerald has over 20 years of experience in the motion picture business. He co-founded the Slamdance Film Festival in 1995 and went on to direct the AFI Los Angeles Film Festival, Santa Barbara and Abu Dhabi International Film Festivals. After consulting to film festivals and indie filmmakers for many years, he transitioned back into producing, with socially relevant projects, such as THE BACK NINE, THE HIGHEST PASS and DANCE OF LIBERATION and now THE MILKY WAY. In 2011, he launched CineCause, an online portal connecting socially relevant films to related causes. In 2012, he authored Filmmaking For Change: Make Films That Transform the World. 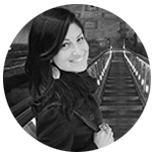 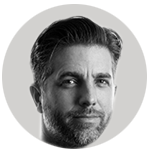 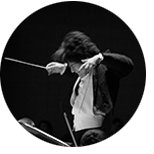